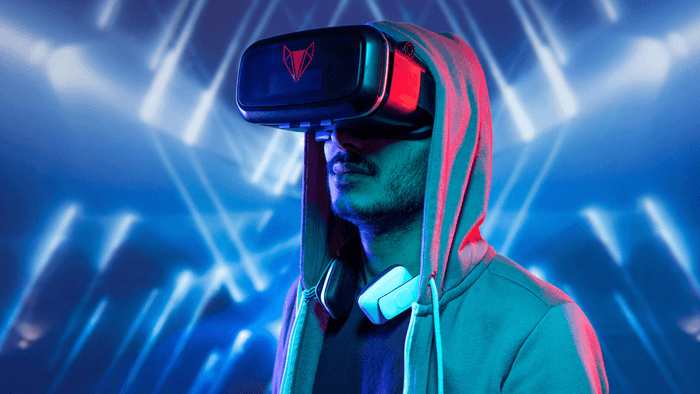 RFOX Games is creating an ecosystem of interoperable, tournament-based video games that utilize emerging technologies. We began this journey in 2019 and laid the foundations for a bright and entertaining future. 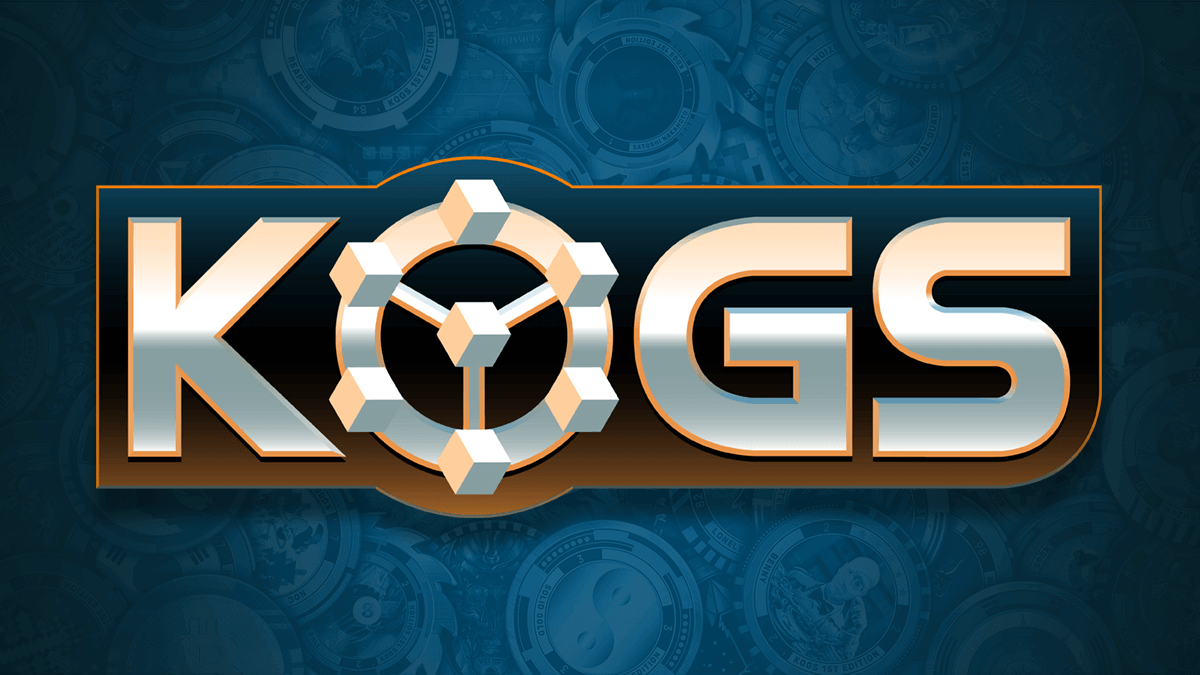 RFOX Games is a gaming ecosystem platform that supports the KOGs (Keys to Other Games) NFTs. Each NFT (non-fungible token) is an interoperable game piece that can be used across a number of games, as entry to tournaments, access to select skins, weapons, upgrades and early game access.

The RFOX Games token RFOX will be issued as an ERC20 token and use a token bridge to WAX as a starting point, where the first major games will be released.

for the latest launches and beta news